Two alliances of deep space travelers race to place hatch panels on their rockets and cargo ship, load valuable cargo for transport off the planet, and return to the safety of their habitat all before the next sandstorm sweeps through. 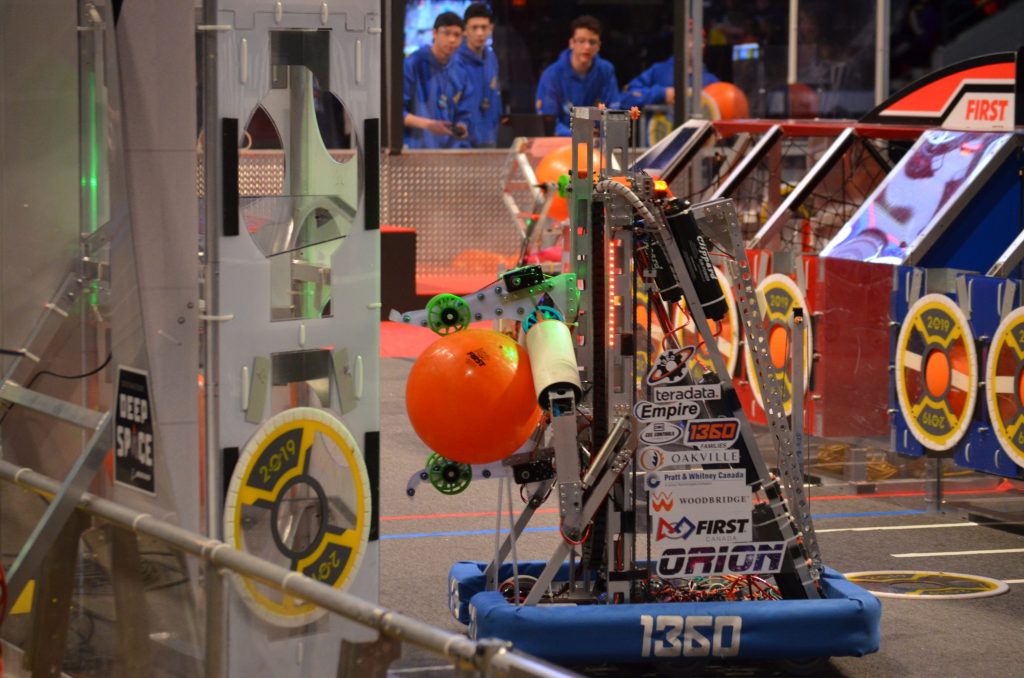 Two alliances of video game characters and human operators are trapped in an arcade game. To escape, alliances use power cubes to control switches and the scale, pass power cubes through the exchange for power ups, and ascend to face the boss. 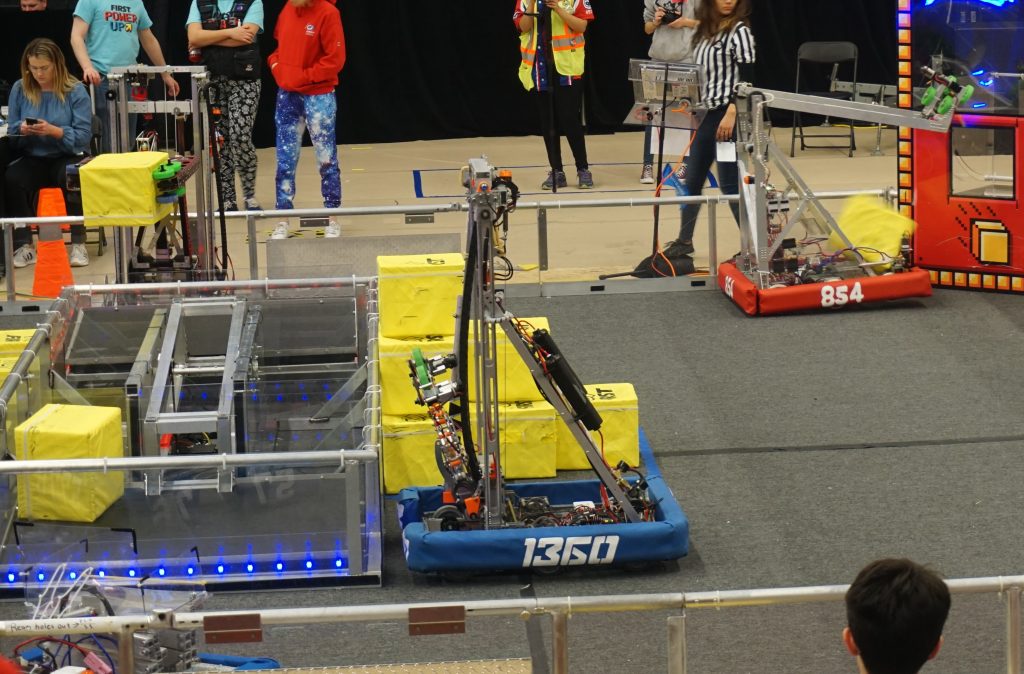 Two adventurer clubs – alliances of three teams each prepare for a long distance airship race by collecting fuel to build steam pressure, installing gears to engage rotors, and climbing aboard for lift off! The airship best prepared for flight when the launch timer reaches zero wins! 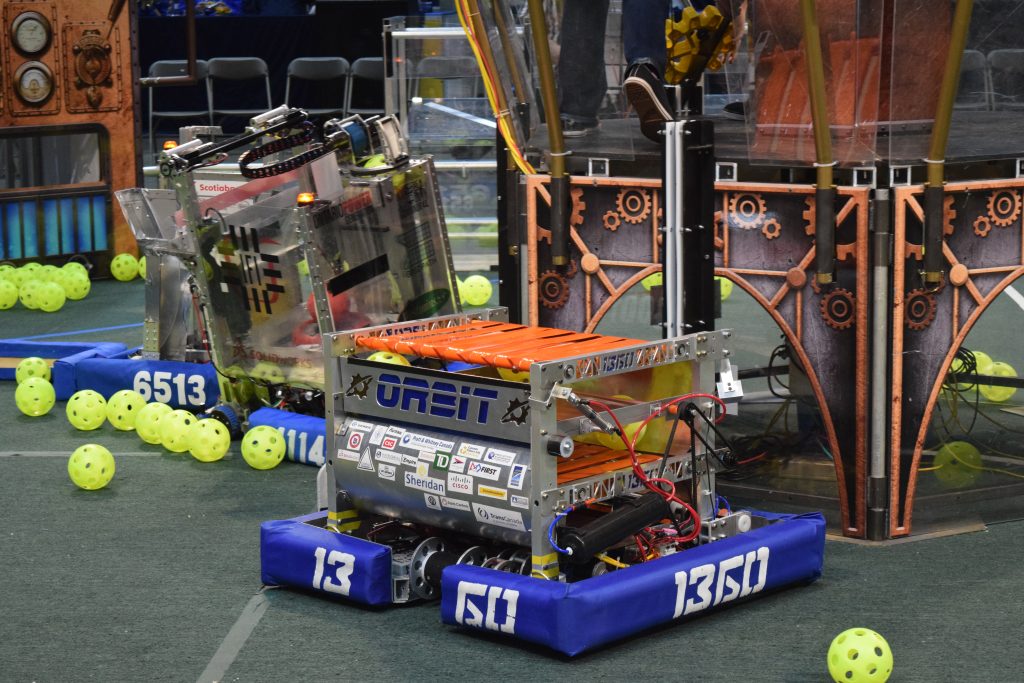 The alliance quest is to breach the opponent’s defenses known as the outer works, weaken their tower with boulders, and capture it. 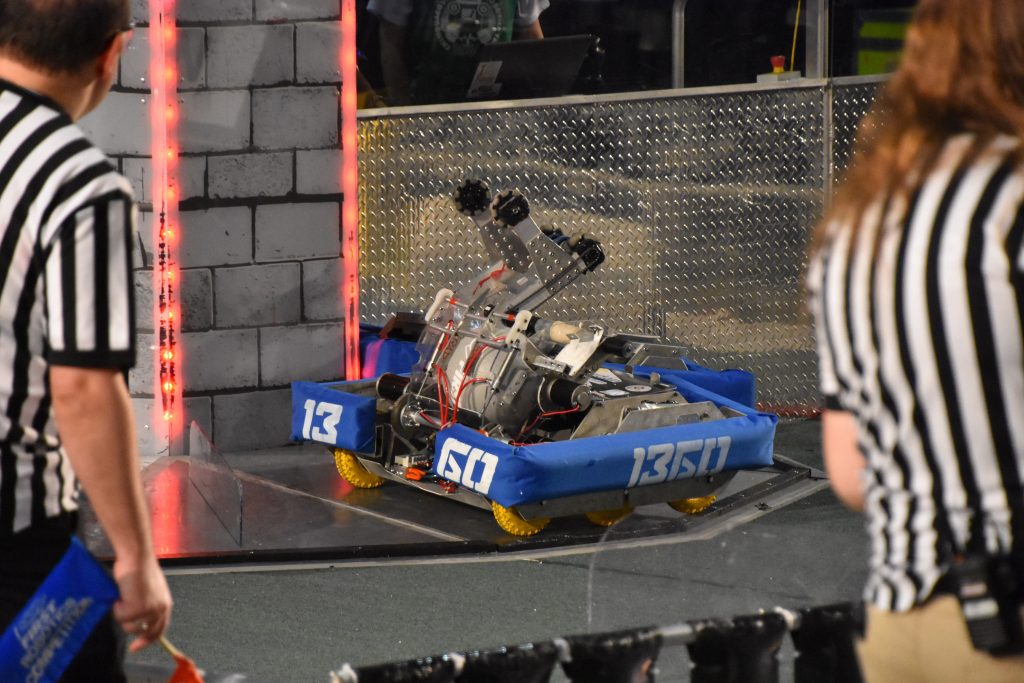